Ian Goodfellow (PhD in machine learning, University of Montreal, 2014) is a research scientist at Google. His research interests include most deep learning topics, especially generative models and machine learning security and privacy. He invented generative adversarial networks, was an influential early researcher studying adversarial examples, and is the lead author of the MIT Press textbook Deep Learning. He runs the Self-Organizing Conference on Machine Learning, which was founded at OpenAI in 2016.

He was named as one of 35 Innovators under 35 by MIT Technology Review. He wondered if two neural networks could work in tandem and invented a way for neural networks to get better by working together. “You can think of generative models as giving artificial intelligence a form of imagination,” Goodfellow says. 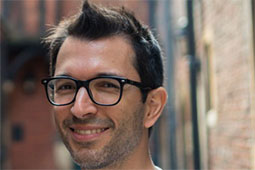 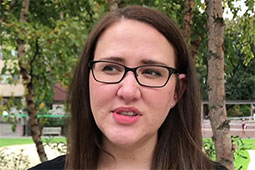