Dinesh Bharadia is a researcher at CSAIL, MIT. He studies networks and wireless communication. After obtaining his bachelor degree in Electrical Engineering from Indian Institute of Technology (IIT) at Kanpur in Uttar Pradesh, he came to Stanford to pursue his MS and PhD. As a PhD at Stanford he commercialized his research at Kumu Networks, which allows radios to simultaneously transmit and receive signals at the same frequency channel. This problem had stumped scientists for almost 150 years. An analogy to this would be, allowing humans to shout at the top of their lungs while simultaneously listening to weak whispers. This technology makes it possible to double the efficiency of the current spectrum.

He has just been honoured with the 2016 Marconi Society Paul Baran Young Scholar Award, for his outstanding contributions in radios network. Before that, he was named as one of 35 Innovators under 35 by MIT Technology Review, joining the likes of Google founders Larry Page and Sergey Brin, Facebook founder Mark Zuckerberg, and major leaders from Apple, PayPal and other tech companies. 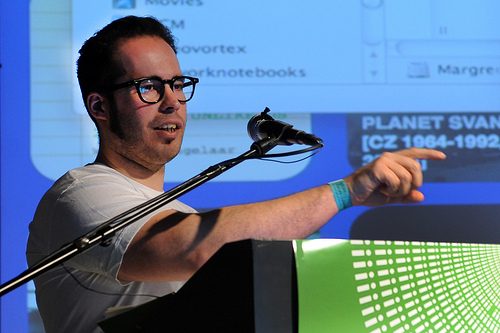 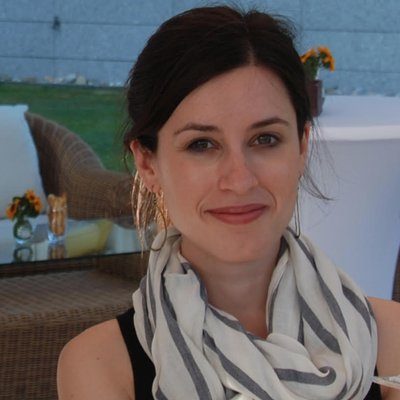