Mikko Hypponen is the Chief Research Officer of F-Secure. He’s been with the company since 1991.

Mr. Hypponen has written on his research for the New York Times, Wired and Scientific America and he appears frequently on international TV. He has lectured at the universities of Stanford, Oxford and Cambridge and he has delivered the most watched computer security talk on the internet.

Mr. Hypponen has been the subject of hundreds of interviews in global media, including a 9-page profile in Vanity Fair.

Mr. Hypponen, born in 1969, was selected among the 50 most important people on the web by the PC World magazine and was included in the FP Global 100 Thinkers list. 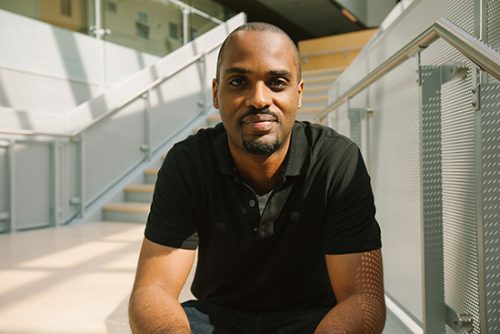