Artificial intelligence plays an important role in the digitalization of many banks, but it could turn into a regulatory minefield in the coming years.

Preparations are underway in the European Union for regulations on the use of artificial intelligence (AI). While the process is still in limbo, the thrust of the planned rules provides clues as to what companies need to prepare for.

Swiss AI and the analytics consultancy «Unit8» published a white paper outlining the areas of concern arising from such regulation. Companies would do well to prepare for the new rules and already implement them as a preventive measure, it recommends, even though Switzerland is not part of the EU. 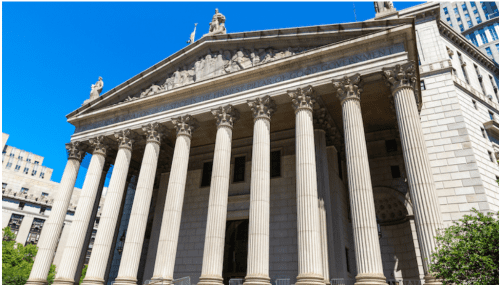