China and the European Union have both moved to create comprehensive artificial intelligence policy. U.S. policymakers should move forward the AI Bill of Rights to keep pace.

More than sixty years after a research group at Dartmouth University launched work on a new field called “Artificial Intelligence,” the United States still lacks a national strategy on artificial intelligence (AI) policy. The growing urgency of this endeavor is made clear by the rapid progress of both U.S. allies and adversaries.

The European Union is moving forward with two initiatives of far-reaching consequence. The EU Artificial Intelligence Act will establish a comprehensive, risk-based approach for the regulation of AI when it is adopted in 2023. Many anticipate that the EU AI Act will extend the “Brussels Effect” across the AI sector as the earlier European data privacy law, the General Data Privacy Regulation, did for much of the tech industry.

The Council of Europe is developing the first international AI convention aiming to protect fundamental rights, democratic institutions, and the rule of law. Like the Council of Europe Convention on Cybercrime (COE) and the Privacy Convention, the AI Convention will be open for ratification by member and non-member states. The COE remains influential, as Canada, Japan, the United States, and several South American countries have signed on.

China is also moving forward with an aggressive regulatory strategy to complement its goal to be the “world leader in AI by 2030.” China recently matched the GDPR with the Personal Information Protection Law and a new regulation on recommendation algorithms with similar provisions to the EU’s Digital Services Act. The Chinese regulatory model will likely influence countries in Africa and Asia, part of the Belt and Road Initiative, and give rise to a possible “Beijing Effect.”

The United States has done an admirable job maintaining a coherent policy in the Executive Branch over the Obama, Trump, and Biden administrations, highlighting key values and promoting an aggressive research agenda. In the 2019 Executive Order on Maintaining American Leadership in AI, the United States said it would “foster public trust and confidence in AI technologies and protect civil liberties, privacy, and American values in their application.” Promoting the Use of AI in the Federal Government established the principles for the “development and use of AI consistent with American values and are beneficial to the public.”

The original article was published by the Council on Foreign Relations. 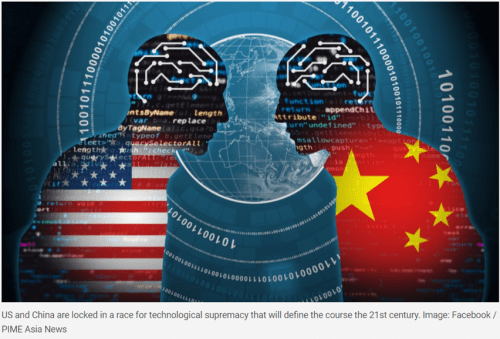 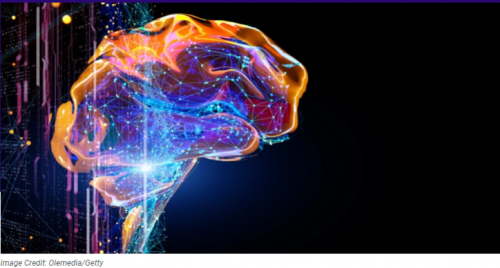