Algorithms are purposed to create computing tools to assist us efficiently, but, today, they are increasingly replacing humans in making critical decisions in many areas of life. Hence arise the questions: are they honest, do they have politics, or does it all depend on how they are used? Dr. Mark MacCarthy, a Senior Fellow of Public Policy at Georgetown University, recently published an article expressing his viewpoint on the issue of Ethical Character of Algorithms. 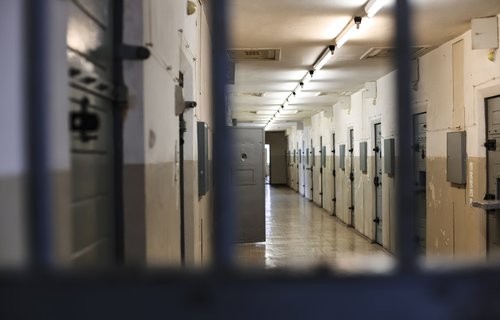 “Fairness in algorithms is a nuanced issue”, he wrote. For example, the COMPAS algorithm, which computes a score predicting whether someone will reoffend if released from prison, is regarded differently by different groups. One side argues that COMPAS unfairly results in African-Americans being incorrectly labeled as twice higher risk than whites. The other side defends the score because “its accuracy rate—that is, the rate at which their predictions of recidivism are correct—is the same for both African-Americans and whites at about 60 percent”. Obviously, there are different stands on this controversial political issue in using the algorithm. “The algorithm inevitably has an ethical character”, concluded Dr. MacCarthy.

Another issue raised is the use (or abuse) of prediction value in algorithms. When criminals are being sentenced, traditionally it is understood as a punishment. With the help of algorithms, like the COMPAS algorithm above mentioned, the decision becomes more about whether it is safe to release them. In other words, because of algorithms, we have changed the character of decision making. The article by Dr. MacCarthy also discussed the effect of personalization on the future of news. As more and more young people get their news from social media, news curating algorithms may have intrinsic political effects, hence profound consequences for our democracy.

There is an ethical character in algorithms and it is important that we recognize it. This very complex issue calls for actions from the government and policy makers. The AI World Society (AIWS) has published the AIWS Ethics and Practices Index which measures the extent to which a government’s AI activities respects human values and contributes to the constructive use of AI.