A new study just published this week on PLOS (Public Library of Science) ONE has come out to suggest that we can develop machine learning systems that are better than human experts in predicting the risk of early death. 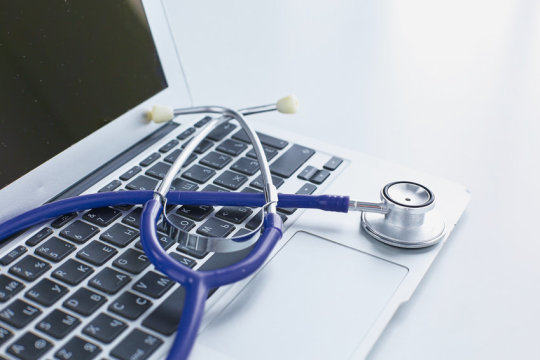 The team of health care data scientists and doctors at the University of Nottingham (UK) has developed such a system, which is applied to a middle-aged population, and found the prediction accuracy very promising.  The impact of this development is significant because it could greatly improve preventative healthcare in the future.

“AI will play a vital part in the development of future tools capable of delivering personalised medicine, tailoring risk management to individual patients, ” predicted the researchers at Nottingham.

There is room for improvement though.  The authors of the study would like to explore other large databases and populations, as well as other common machine learning algorithms.

The AI World Society (AIWS) highly values the contribution of the Nottingham team. Though it is difficult to anticipate how AI will change humanity, it’s believed that we have great scientists and scholars who are continuously working and preparing us for whatever is coming. 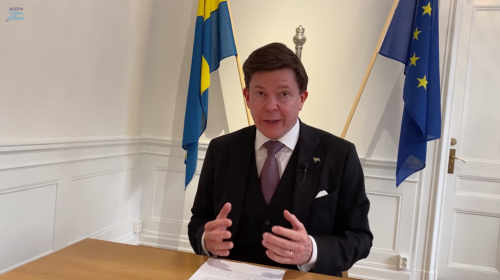