Determining the 3D shapes of biological molecules is one of the hardest problems in modern biology and medical discovery. Companies and research institutions often spend millions of dollars to determine a molecular structure – and even such massive efforts are frequently unsuccessful.

Most notably, their approach succeeds even when learning from only a few known structures, making it applicable to the types of molecules whose structures are most difficult to determine experimentally.

Their work is demonstrated in two papers detailing applications for RNA molecules and multi-protein complexes, published in Science on Aug. 27, 2021, and in Proteins in December 2020, respectively. The paper in Science is a collaboration with the Stanford laboratory of Rhiju Das, associate professor of biochemistry.

The algorithm designed by the researchers predicts accurate molecular structures and, in doing so, can allow scientists to explain how different molecules work, with applications ranging from fundamental biological research to informed drug design practices.

The article was originally published at Stanford. 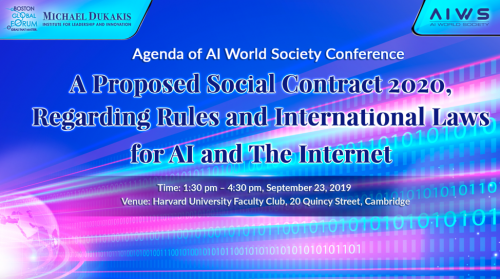