A growing number of new products allow anyone to apply artificial intelligence without having to write a line of computer code. Proponents believe the “no-code” movement will change the world.

Still, it’s early days. “No-code A.I. tools are still on the fringes of the larger no-code movement, because not many people understand machine learning enough to dream up what’s possible,” said Josh Tiernan, who runs No Code Founders, a community of nontechnical entrepreneurs who use no-code tools such as WordPress or Bubble. But he expects no-code A.I. to grow as more people understand its potential.

Another force in no-code’s favor: Advances in A.I. itself are making no-code platforms more powerful. OpenAI, the company co-founded by Elon Musk, has a vast A.I. system, GPT-3, that can write code when prompted with simple English. It can even create websites and do other basic programming tasks. OpenAI has used the system to create GitHub Copilot, a tool that acts as an autocomplete function for coders, speeding up their work. DeepMind, a subsidiary of Alphabet, Google’s parent company, has gone a step further with an A.I. tool capable of writing complete code to solve complex problems posed to it with normal speech or text.

Already, users of Microsoft’s Power Platform, which includes a family of no-code products, can generate simple applications by just describing them.

The article was originally posted at the New York Times. 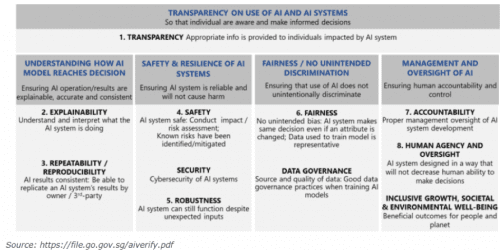