The National Strategic Computing Initiative (NSCI) was launched by President Obama’s Executive Order in July 2015 to advance U.S. leadership in high performance computing. The NSCI is a whole-of-nation effort designed to create a cohesive, multi-agency strategic vision and Federal investment strategy, executed in collaboration with industry and academia.

The White House Office of Science and Technology Policy updated this initiative on Thursday, with a much sharper emphasis than the original plan. “The [update] provides a framework to drive the future of computing, improve our computational infrastructure, and create lasting multi-sector partnerships to ensure continued American leadership,” said Michael Kratsios, the White House CTO.

With the refocused objectives, the US is shaping its future to be determined to keep up with and drive the rapid advancements emerging across the national computing landscape. 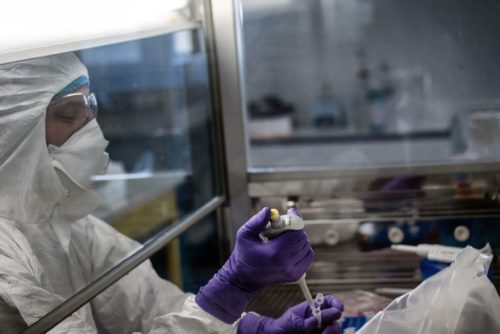