Automation is to achieve efficiency. What if AI sees humanity itself as the thing to be optimized? The New York Times this week wrote about the possibility of robots replacing your bosses. It is happening indeed, kind of. Amazon’s complex algorithms are already used to track worker productivity in its fulfillment centers and can automatically generate the paperwork to fire workers who don’t meet their targets. IBM’s AI Platform, the Watson, its A.I. platform can predict future performance of employees with almost 100% accuracy. Cogito is an AI supervisor for call centers and other workplaces; it gives workers feedback in real time.

But the use of AI program to manage workers remains controversial. “It is surreal to think that any company could fire their own workers without any human involvement,” Marc Perrone, the president of United Food and Commercial Workers International Union. How do you resolve conflict between the workers and the platforms serving as the supervisor?

Defenders of workplace AI argue that these systems are meant to make workers better. For example, there may be situations in which human bias skews decision-making, such as hiring and this is where AI can help.

Nevertheless, one should by all means avoid the temptation to abuse AI for the purpose of big-brother watching the workers. The full article of the New York Times is here. 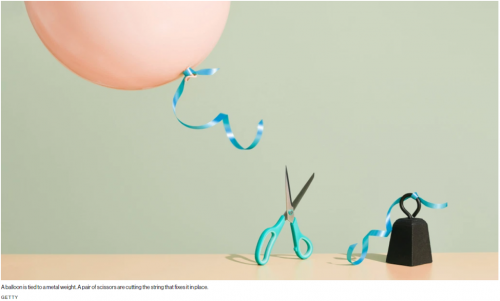 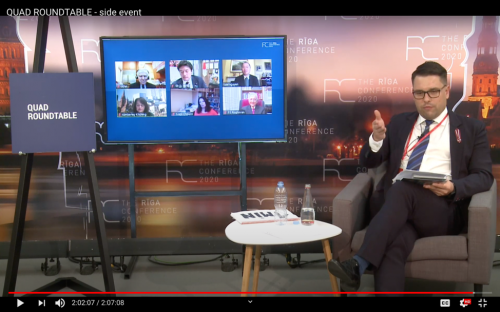