The AIWS Standards and Practice Committee is established to: 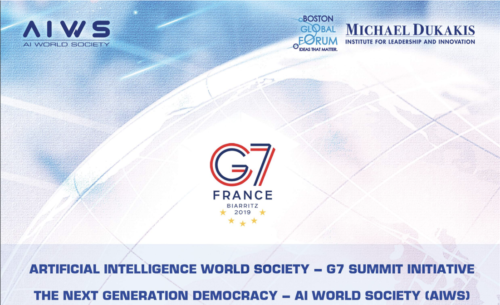 The concept of the AI World Society Cultural Value