New York Times recently reported about the New York Summit/Leading in the Age of AI Conference in Half Moon Bay, California, where some of the top minds shared their outlooks for AI and its applications. The summit ended with a lot of room to debate about what we should do with AI ethics.

Is government regulation the answer? At least, that is suggested by Amazon and Microsoft. “Law is needed,” said Brad Smith, Microsoft’s president and chief legal officer.

Many employees of technology companies, however, think differently. They argue that the immediate responsibility rested with the company itself. “Regulation slows progress, and our species needs progress to survive the many threats that face us today”, according to the employees of Clarifai, a tech company that develops AI-powered products for the Pentagon.

Other activists and researchers like Meredith Whittaker, the co-founder of the AI Now Institute, call for both ethical actions from the company side and regulations from the government. The need for the latter is due to the forces of capitalism that continues to drive tech companies toward greater profits.

The debate about AI Ethics has gotten so divided even between the leaders of a company and its employees. Many technology companies have already created corporate principles and set up ethics officers or review boards to ensure their systems are designed and deployed in an ethical way. Still, many employees left their company because they were disappointed with the lack of actual actions. “You functionally have situations where the foxes are guarding the henhouse,” said Liz Fong-Jones, a former Google employee who left the company late last year due to the matter.

So, is ethical AI even possible?

This question remains open, but we believe that ethical AI will be impossible if we do not take into account the fact that governments of large countries have significant influences over the development of the world. Therefore, we need a framework for cooperation between major governments given the conditions of uncertainty and complexity in the AI ecosystem. For this reason, AIWS proposed a model of Government AIWS Ethics and Practices Index and look at the strategies, activities, and progresses of major governments (including G7 countries and other influential countries such as Russia, China, India) in the field of AI. We hope that this effort is helpful toward a feasible solution for ethical AI. 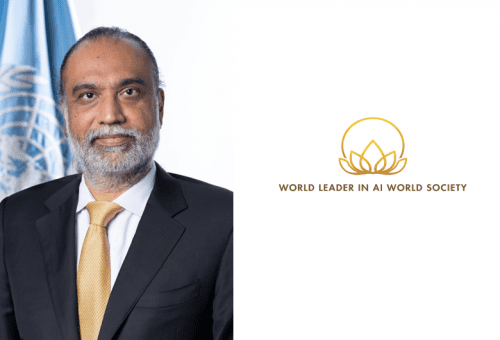 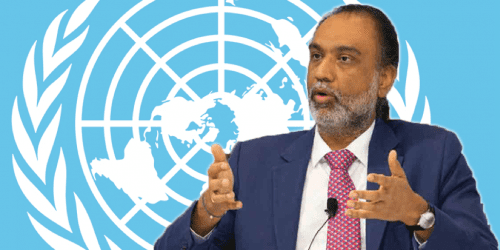