Speaking to the Boston Global Forum, European Commission President Ursula von der Leyen proposed a Transatlantic Agreement on Artificial Intelligence. She said, “We want to set a blueprint for regional and global standards aligned with our values: Human rights, and pluralism, inclusion and the protection of privacy.” She said such a blueprint could guide other democracies.

President Ursula von der Leyen received the 2020 World Leader For Peace and Security Award from the Boston Global Forum. In presenting the award, Governor Michael Dukakis said “President von der Leyen has been a tireless advocate for a more united Europe and a Europe that would assume a larger role in international diplomacy and security. A champion of democratic rights and institutions, she has contested the emergence in Europe of right-wing nationalism and state authoritarianism.”

Governor Dukakis also said, “We are also at one with President von der Leyen on the need for an international accord on the use of Artificial Intelligence, based on shared values and democratic traditions, an accord that will require sustained Transatlantic leadership if it is to be realized.”

President von der Leyen said, ”AI can have profound impacts on the life of the individual. AI may influence who to recruit for a certain post or whether to grant a certain pension application. For people to accept a role for AI in such decisions, they must be comprehensible. And they must respect people’s legal rights – just like any human decision-maker must.”

President von der Leyen continued, “This is why we have to be able to examine the workings of the system and to ensure human oversight. Our aim is to create an AI ecosystem of trust.”

Professor Nazli Choucri, a member of the Boston Global Forum board, outlined plans for an International AI Digital Accord in 2021, aligned with the vision of President von der Leyen. 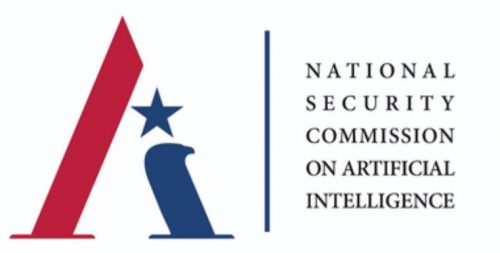 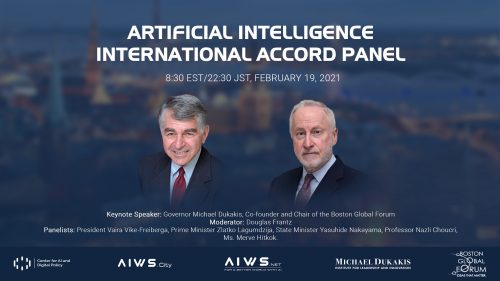 The Artificial Intelligence International Accord Panel