The Boston Global Forum and Michael Dukakis Institute for Leadership and Innovation will organize the AI World Society Conference on 1:30 pm, September 23, 2019 at Harvard University Faculty Club, to introduce and discuss the Social Contract 2020 and rules and laws for AI and the Internet. The keynote speaker is Professor Alex Sandy Pentland, who directs the MIT Connection Science and Human Dynamics labs and had previously helped create and direct the MIT Media Lab and the Media Lab Asia in India. He is one of the most-cited scientists in the world and Forbes recently declared him one of the “7 most powerful data scientists in the world”, along with the Google founders and the Chief Technical Officer of the United States; he also co-led the World Economic Forum discussion in Davos that led to the EU privacy regulation GDPR and was central in forging the transparency and accountability mechanisms in the UN’s Sustainable Development Goals.  He has received numerous awards and prizes, such as the McKinsey Award from Harvard Business Review, the 40th Anniversary of the Internet from DARPA, and the Brandeis Award for work in privacy.

Professor Pentland is a co-founder of the Social Contract 2020 and a member of the Board of Thinkers of the Boston Global Forum.

Paul F. Nemitz is the Principal Advisor in the Directorate General for Justice and Consumers. He was appointed by the European Commission on 12 April 2017, following a 6-year appointment as Director for Fundamental Rights and Citizen’s Rights in the same Directorate General. As Director, Nemitz led the reform of Data Protection legislation in the EU, the negotiations of the EU – US Privacy Shield, and the negotiations with major US Internet Companies of the EU Code of Conduct against incitement to violence and hate speech on the Internet. He also is a team member of The Social Contract 2020. 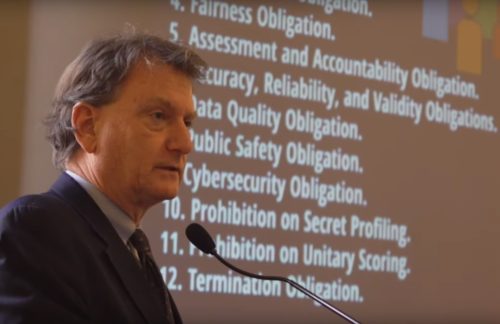 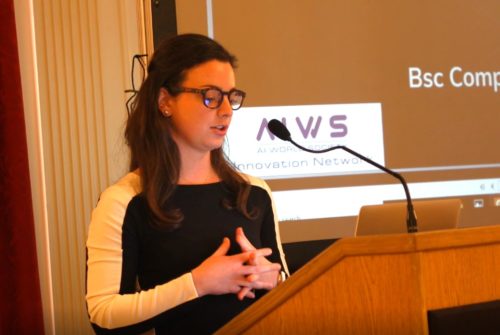